The environmental cost of hosting the World Cup 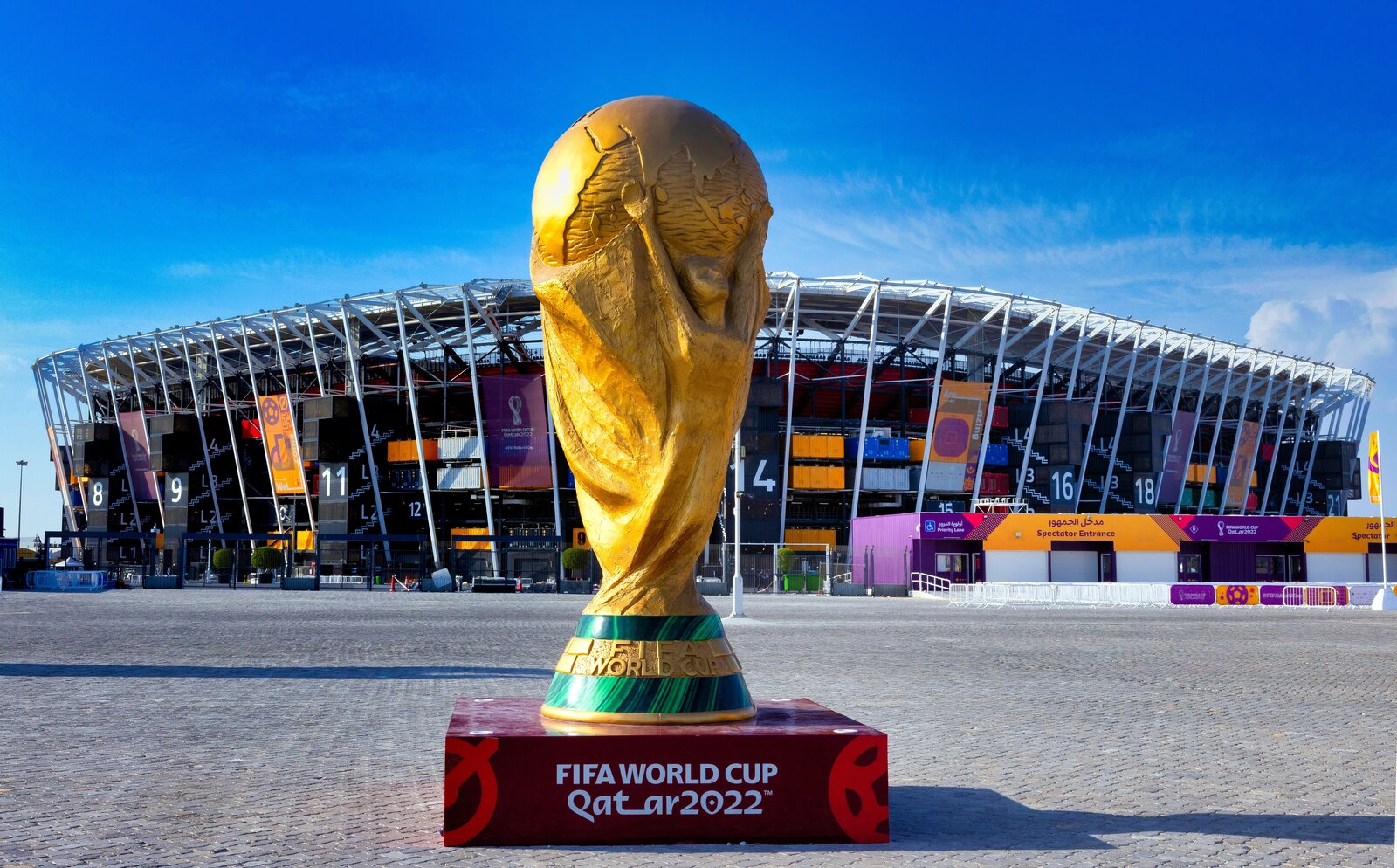 It turns out it’s very hard to host a “green” World Cup: The tournament kicked off on Sunday and over 1 mn fans are expected to have visited the Gulf country in the coming month. However, the environmental cost and emissions generated by hosting the tournament — from exorbitant water usage to keep pitches green to construction and aviation emissions — has led critics to question claims of carbon-neutrality.

How much emissions are we talking about? For starters, a 2021 FIFA report estimated that 3.6 mn tons of carbon dioxide will be produced between 2011 and 2023 in association with the tournament — by comparison, Russia produced almost 2.2 mn tons of emissions during the last world cup, according FIFA’s 2018 report.

In fact, skeptics believe emissions will be much higher: A report by Carbon Market Watch claims that the tournament’s emissions will in fact be up to 8x higher than the organizers’ estimates, and that the new venues — seven of which were constructed from scratch — are the highest source of emissions. The country has also built roads, hotels and a metro system over the course of the past decade, reports PBS, with many critics contesting the environmental impact of these huge construction projects.

Spectators are flying in from their hotel rooms for games: The tournament organizers are running over 500 shuttle flights daily from neighboring cities including Dubai to address Doha’s accommodation shortage for fans, Reuters reports. 52% of tournament-related emissions are expected to come from air travel alone, FIFA’s report estimated.

And keeping the turf green is coming at a hefty cost: Maintaining one football turf has cost Qatar at least 10k liters of desalinated water daily for the past few months, Reuters reported earlier this year — a far cry from the 50k liters needed to maintain one of those stadium pitches in the country’s sweltering summer months. Qatar is home to eight stadiums and 136 training grounds, which groundskeepers have been blasting directly with chilled air since September to mimic winter temperatures in order to seed pitches with ryegrass in preparation for the tournament.

So how is Qatar planning to offset all these emissions? The host country is promising to reduce FIFA’s estimate through carbon savings from its 800 MWp Al Kharsaah solar power plant to offset half of the event’s emissions and the purchase of 1.8 mn tonnes of carbon credits from the Doha-based Global Carbon Council to offset the cup’s remaining emissions. “Delivering a carbon-neutral FIFA World Cup is a countrywide effort. We are proud of the vast number of projects implemented to help Qatar achieve this goal,” said Yasir Al Jamal, director general of Qatar’s Supreme Committee for Delivery & Legacy.

But the plan has drawn criticism: The Global Carbon Council approves projects in India, Turkey and Serbia who in the past incentivized developers to build renewables projects with the promise of additional revenue with carbon credits sale — but no longer need this incentive due to the steep drop in the cost of renewable power over the past decade, Bloomberg reports. As it stands, large renewable projects are generating credits that allow others to pump out new emissions and “issuing carbon credits to large renewable energy projects in 2022 goes against fundamental integrity rules of carbon markets,” policy lead at Carbon Market Watch Gilles Dufrasne tells Bloomberg.