G20 commits to 1.5°C pledge, urges COP27 delegates to put their noses to the grindstone by Friday 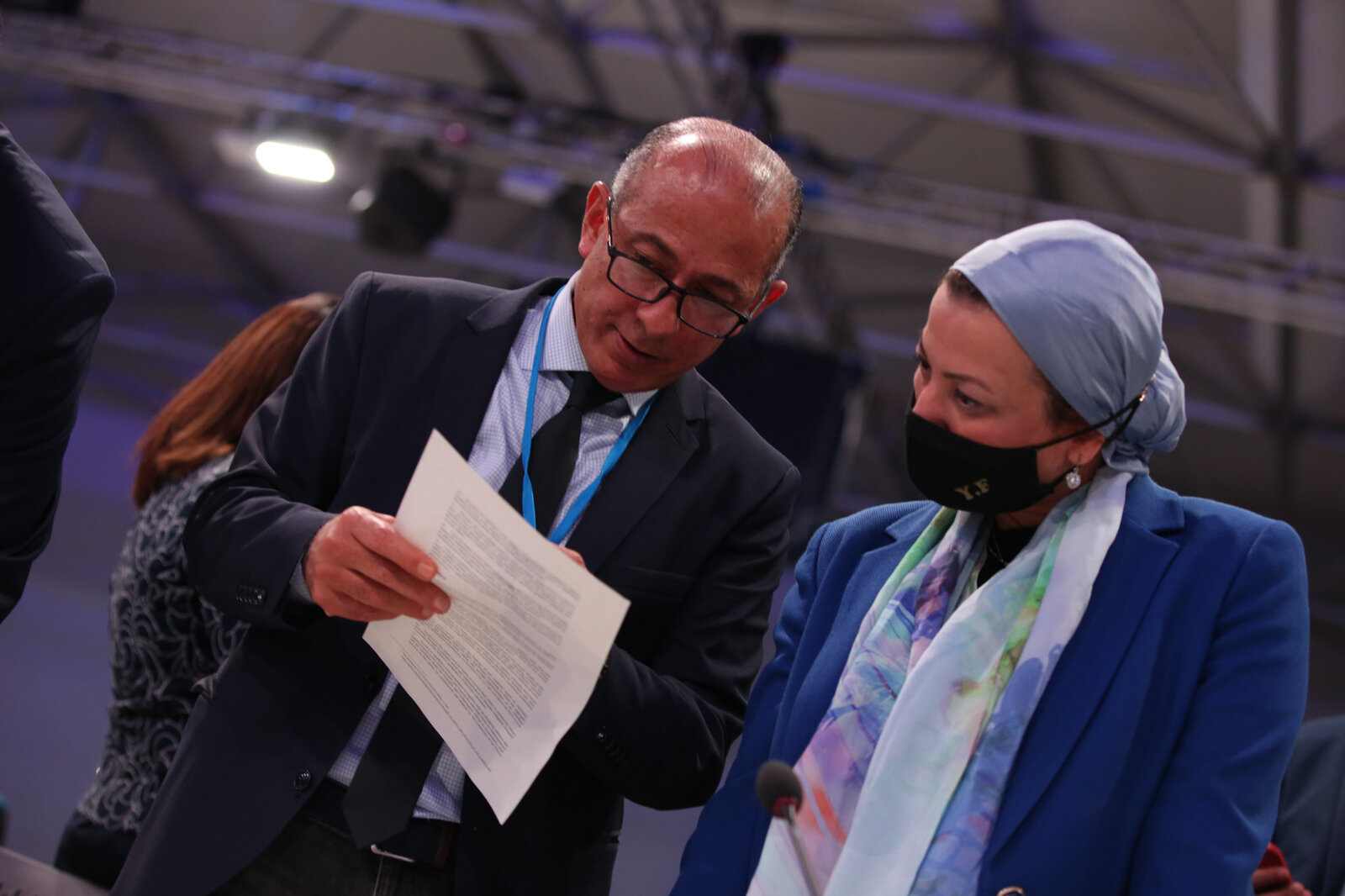 As G20 commits to 1.5°C pledge, the pressure is on COP27: G20 leaders gathering in Indonesia agreed to work on limiting the rise in global temperatures to 1.5°C and speeding up efforts to “phase down” coal in what’s being lauded as a “boost” to ongoing COP27 talks in Egypt, Reuters reports. The news comes as global leaders at COP27 have continued to clash over efforts to reaffirm the 1.5°C goal during talks, negotiators from several industrialized countries tell the New York Times.

G20 countries urged delegates at COP27 to “scale up” efforts on the issue of mitigation and adaptation, giving a push to developed countries to meet their pledge to provide developing countries with USD 100 bn a year for climate mitigation. The G20 statement also reaffirmed the global goal to phase out “inefficient fossil fuel subsidies.”

The COP27 host welcomed the declaration: “There are very strong elements and commitments, and reiterations of previous commitments,” special representative for the COP27 presidency Wael Aboulmagd said in a news conference following the declaration, according to Reuters.

REMEMBER- A proposal by India to “phase down” all fossil fuels has been gaining momentum, with backing from the EU, small island states, and the UK reportedly almost locked in ahead of the COP27 Egyptian presidency’s cover decision, which is expected this week.

The EU has signed an MoU with Egypt to establish a “strategic partnership” on renewable hydrogen to help support Egypt’s clean energy transition. The agreement will serve as a “framework to support long-term conditions for the development of a renewable hydrogen industry and trade across the EU and Egypt, including infrastructure and financing” helping both sides achieve goals. The partnership will help the EU reach its goal of securing a supply of 20 mn tons of renewable hydrogen by 2030, as the EU looks to import “renewable hydrogen and its derivatives” from Egypt. In exchange, Egypt will get help facilitating investment in renewables and accelerating its decarbonization progress, according to the document.

The two sides are setting up an EU-Egypt Hydrogen Coordination Group and will organize a business forum to allow representatives from industry, regulators, financial institutions and experts to lead implementation.

AND EGYPT GETS EU BACKING FOR NWFE PROGRAM

A joint letter of intent was signed between Egypt and the EU for up to EUR 35 mn for energy projects under its Nexus on Water, Food and Energy (NWFE) program, according to a separate statement from Egypt’s International Cooperation Ministry. The funds will be directed to the European Reconstruction and Development Bank (EBRD) to bolster investments in renewable energy and support the transition towards green economy and low-carbon development.

The right of African countries to use their natgas reserves for development should be enshrined in any COP27 agreement, African Development Bank President Akinwumi Adesina told Reuters. “Africa must have natural gas to complement its renewable energy,” he said, arguing that even if the continent tripled its current production of natgas, it would only see a 0.67% increase in its contribution to global emissions. Several of Africa’s leaders argue that fossil fuels — and in particular, natgas — are still needed to meet energy demands, as renewables remain intermittent.