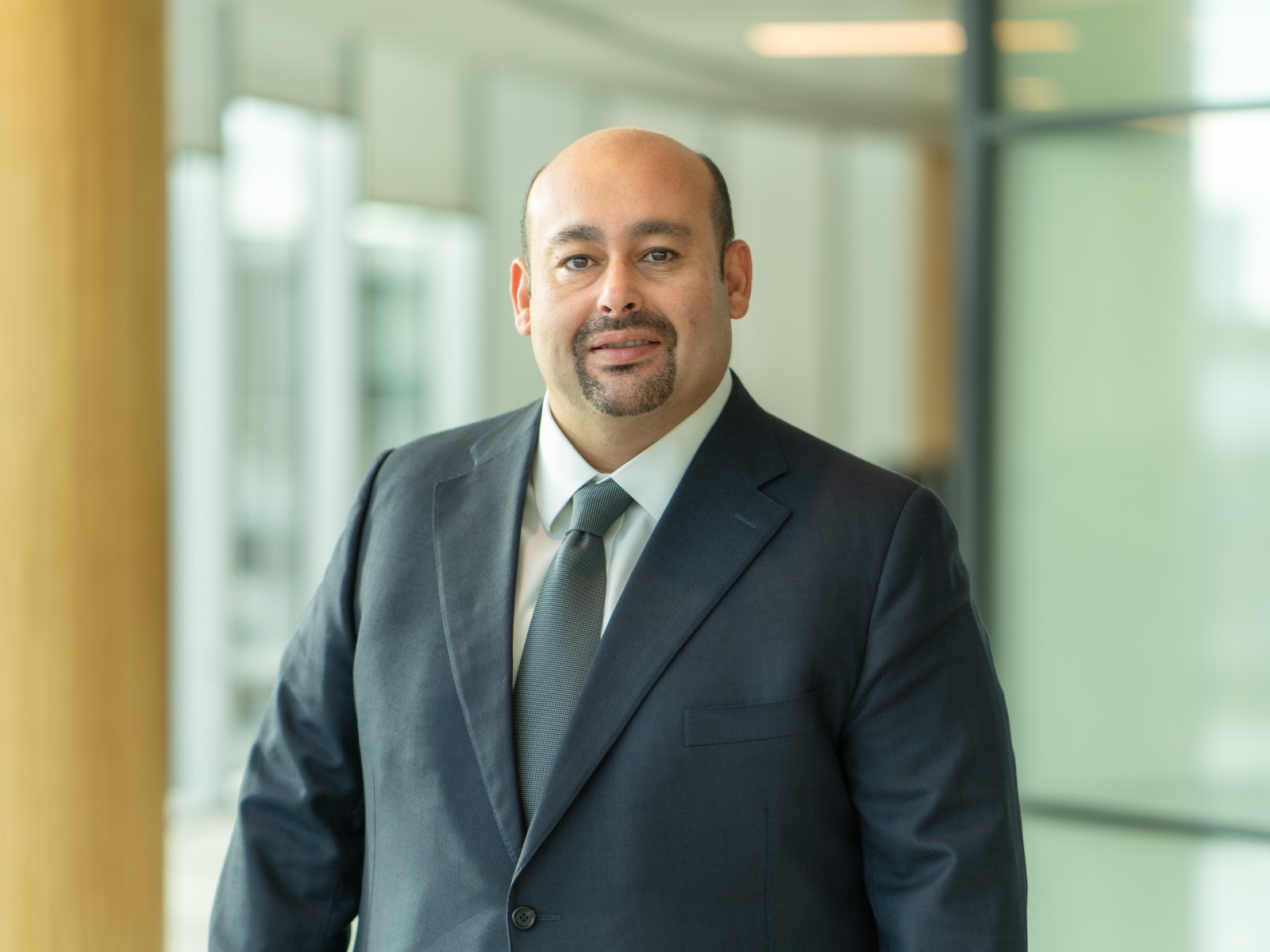 Sherif El Kholy (LinkedIn) is a partner and the head of MENA at Actis, a private equity firm that has been a top investor in renewables since long before it was cool. PE investment in the sector might be soaring now, but the industry has, by and large, been slow on the uptake. Actis, on the other hand, are seasoned vets when it comes to renewables, having been involved in clean energy projects for well over a decade. As COP gets under way, we talked to El Kholy about the role of private sector in the green transition and what needs to happen to draw more investment to the MENA region.

ENTERPRISE- Private equity has been reasonably late to climate as an investment theme, but Actis has been head-down in this for a long time. What’s with the lag?

Sherif El Kholy- We’ve been down and dirty in this for a very long time: We were one of the first to come into renewables — we did it at a time when it was niche and nobody wanted to look it. A decade later, we’ve owned, operated and developed 15K MW of renewable energy across global growth markets, and we continue to be deeply involved in it.

Now that it’s becoming more mainstream, the sector is attracting more interest, but we’re longtime investors here focusing on building sustainable infrastructure for a better tomorrow — it’s just that there are now a lot of followers coming in. Renewables are now firmly a very viable investment and a lot of capital is going into the theme of energy transition.

We’re also now seeing a lot of capital going into newer themes including green hydrogen; climate adaptation focused strategies, such as district cooling, water desalination, and sewage treatment. These are all mitigation- and adaptation-driven themes. So overall, these thematic investment verticals are becoming broader and they’re all intertwined. It's no longer just wind and solar, though wind and solar are the bedrock.

S: These newer themes are center-stage for us. In the MENA region alone, we’ve closed two major deals so far this year in Yellow Door Energy, one of the largest solar commercial and industrial (C&I) players in the region, as well as in Emirates District Cooling (EmiCool) — one of the leading players in district energy.

As a leading investor in those spaces and others, we would like to see these technologies spread across the entire region. The spread has so far been uneven.

S: District cooling is very nascent in Egypt, for example, and we’re looking to bring that very important technology to Egypt with EmiCool. There are massive investments to be made. The same with solar C&I — the next phase of renewables in Egypt is diversification beyond utility scale projects with a single government offtaker, to commercial / industrial scale generation and distributed energy solutions.

E: How soon can we expect to hear news on either of those fronts?

S: Both companies are now in some very interesting discussions and our very clear plan is to support each of them and their expansion.

E: You mentioned green hydrogen, and certainly Egypt and other regional players are aggressively chasing investment there. But do you think it has legs given the move in the US toward producer subsidies and suggestions the EU could follow suit?

S: Everyone is now starting to realize that green hydrogen is likely to be a big thing and they’re putting in place incentives to both lock in domestic supplies and establish themselves as hubs. In our case, Egypt has comparative advantages in being so close to Europe, where EU members have so much need for this form of energy. Add to that our very significant renewable generation capacity and unique renewable energy resources. Egypt has a very clear advantage that we need to capitalize on. We need to become the hub for green hydrogen in this part of the world.

E: Can you see the European Union endowing a fund to pay producer subsidies here for green hydrogen destined for European markets?

S: Nothing. It’s coming. I think what’s happening now is at least in part a risk diversification strategy. And you need to remember that capital goes where the yield is. There are good opportunities in western markets right now, so there’s capital chasing it.

But from our experience, the best risk-adjusted opportunities are in global growth markets (GGM), and if anything, the balance is tilting in favor of these markets and not of developed economies. In GGMs, you see risk largely unchanged and yet the returns are attractive and, in cases, improving. In developed markets, you see risk rising, but the reward side of the equation hasn’t gone up in lock step.

E: A young entrepreneur comes to you and says, “Sherif, I want to start a business that you’d invest in five years down the road.” What would you tell her to do?

S: I think she should look at feeder industries related to renewables. Industries where technological innovations are required to make hydrogen a commercially viable thing. And businesses that further bring down the cost of delivering renewable energy to the market.

E: And what about an existing business that wants to put climate at the heart of its business? What’s the first step?

S: It all starts with governance. When we invest in a business, institutionalization is center stage for us — we want to see the right board, the right level and quality of reporting, and the right level of transparency. And then, in every single business we invest in, we create an ESG sub-committee of the board to focus on sustainability. It sets direction on issues including waste management, water use, and decarbonization. It also focuses on all aspects of the “just transition,” which we are firm believers in. We’ve done this across our portfolio, including with Edita [the top snackfoods maker in Egypt] when we were shareholders: We supported the company’s plans to reduce water consumption, transition from LPG to natural gas, cut down on waste emissions, and manage waste more responsibility, and there are many other examples in the leading businesses we have invested in in Egypt over the years.

What would make COP a success, in your view?

It’s a COP for Africa, so I’d like to see mitigation and adaptation funding for Africa — serious international capital coming in to provide the capital needed to drive change and fund companies and projects across the continent, with a big focus on “just transition” and building sustainable infrastructure for a better tomorrow.