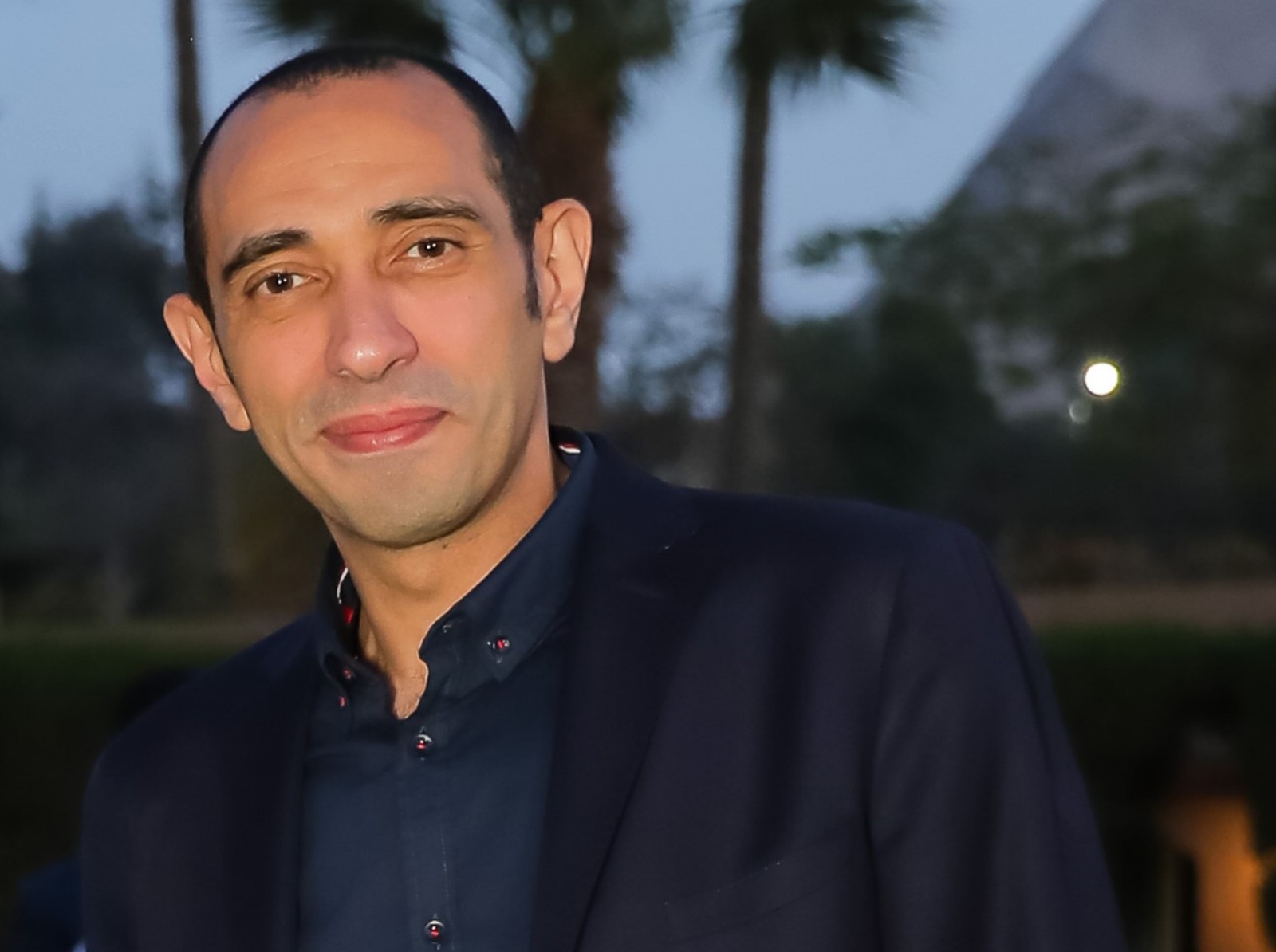 When you aside what he does for a living and think about it, Saad’s message hits home: Efficient lighting is among the keys to our energy transition. Switching all conventional light bulbs to LED could reduce electricity consumption by 50%. Using connected lighting to power devices through the IoT could save another 30%, Saad says.

Lighting can even boost food security: The horticulture lighting Signify has installed in Egypt has improved agricultural growth efficiency, he notes. “The point of the energy transition is both to get the world to carbon neutrality and to help us to do more using fewer resources,” Saad says. Careful use of energy — like efficient lighting — could help Africa “leapfrog” its development, he adds.

Saad hopes both the public and private sectors will be receptive: Governments need to push for all lighting to be LED or ultra-efficient, he says. For private sector players, it’s about spurring a mindset shift. “I’d like them to think of reducing their operating costs by using LED, ultra-efficient light or connected lighting — where they could see a return on investment in just a few months — rather than the initial CAPEX costs.”

What does Saad want to see from COP? Concrete and faster action on climate-friendly tech deployment. “My biggest frustration with previous COPs is that we haven’t moved fast enough,” Saad told us. “Regulatory amendments are happening in Europe and in some parts of Africa, but not at the speed I’d like.”

How could this be done?

#1- Regulation and quota-setting: “I’d like to forbid all conventional lighting, which generates heat and weighs very heavily on national grids,” Saad says. He advocates for sustainability obligations on all new private sector projects, covering lighting, water consumption, circularity, and recycling. Governments should set the tone by measuring and reducing their own use of these resources — which some are already working on, he says.

#2- Regional collaboration: Encouraging the uptake of global tech could happen through large multinational companies and by establishing small regional innovation hubs — which is particularly important for MENA and Africa, says Saad.

#3- Financing: Large companies often don’t prioritize investment in “non-core” activities like lighting. If public and private equity funds finance efficient lighting or energy solutions through the “as-a-service” concept — where consumers don’t pay an initial investment, but only for what they consume — uptake could accelerate hugely, says Saad. “I’m definitely hoping to see progress on this during COP.”

For Signify, Saad hopes COP will open up large-scale partnership prospects with public and private sector organizations for more efficient lighting. Discussions about public lighting should focus on efficiency — for street lighting, residential and commercial compounds, or sports stadiums, he notes. “We hear a lot of talk today about saving energy by switching off public street lights, but I don’t think this is the solution,” he says. “We need to make public lighting smarter and more efficient. This has environmental benefits and a very direct link to safety and security.”

Egypt, Turkey and Saudi Arabia are potential export hubs: Signify is eyeing Egypt as an export hub for Africa, says Saad. As a signatory to multiple trade agreements with excellent shipping and transportation links and a qualified labor force, the country has major export advantages, he notes. Turkey could serve as an export hub to Eastern Europe and the Middle East, while Saudi Arabia — already a huge market — could be an export hub for the GCC.