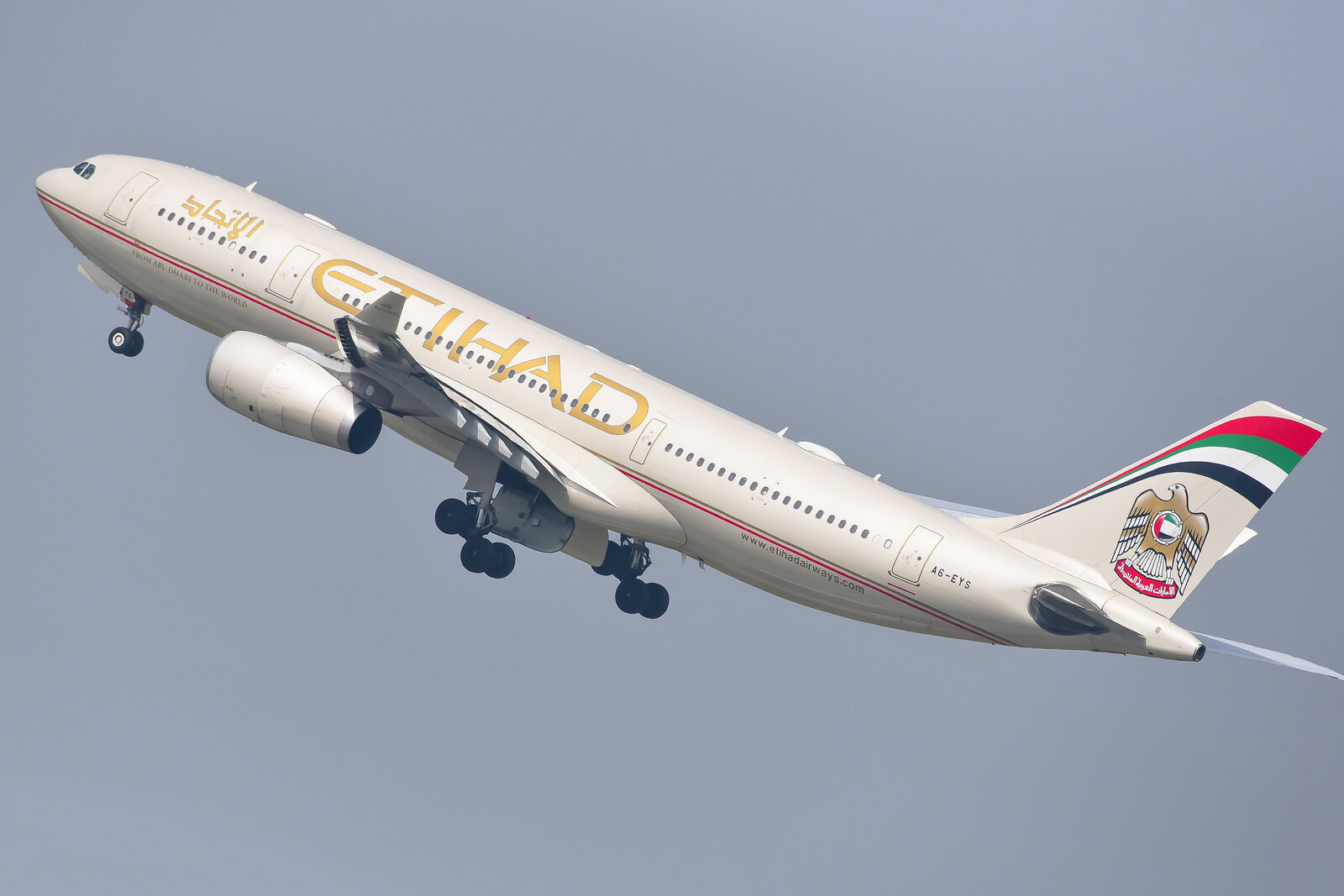 The fuel is courtsey Japan: Itochu Corporation established a SAF supply network at domestic airports across Japan for domestic carriers, which is now being expanded to international carriers starting with Etihad. The Japanese government set a goal of replacing 10% of the aviation fuel used by Japanese airlines with SAF by 2030.

Etihad aims to slash its 2019 emissions by 50% by 2035 and achieve net zero by 2050, WAM quotes Etihad’s VP of procurement and supply chain as saying.