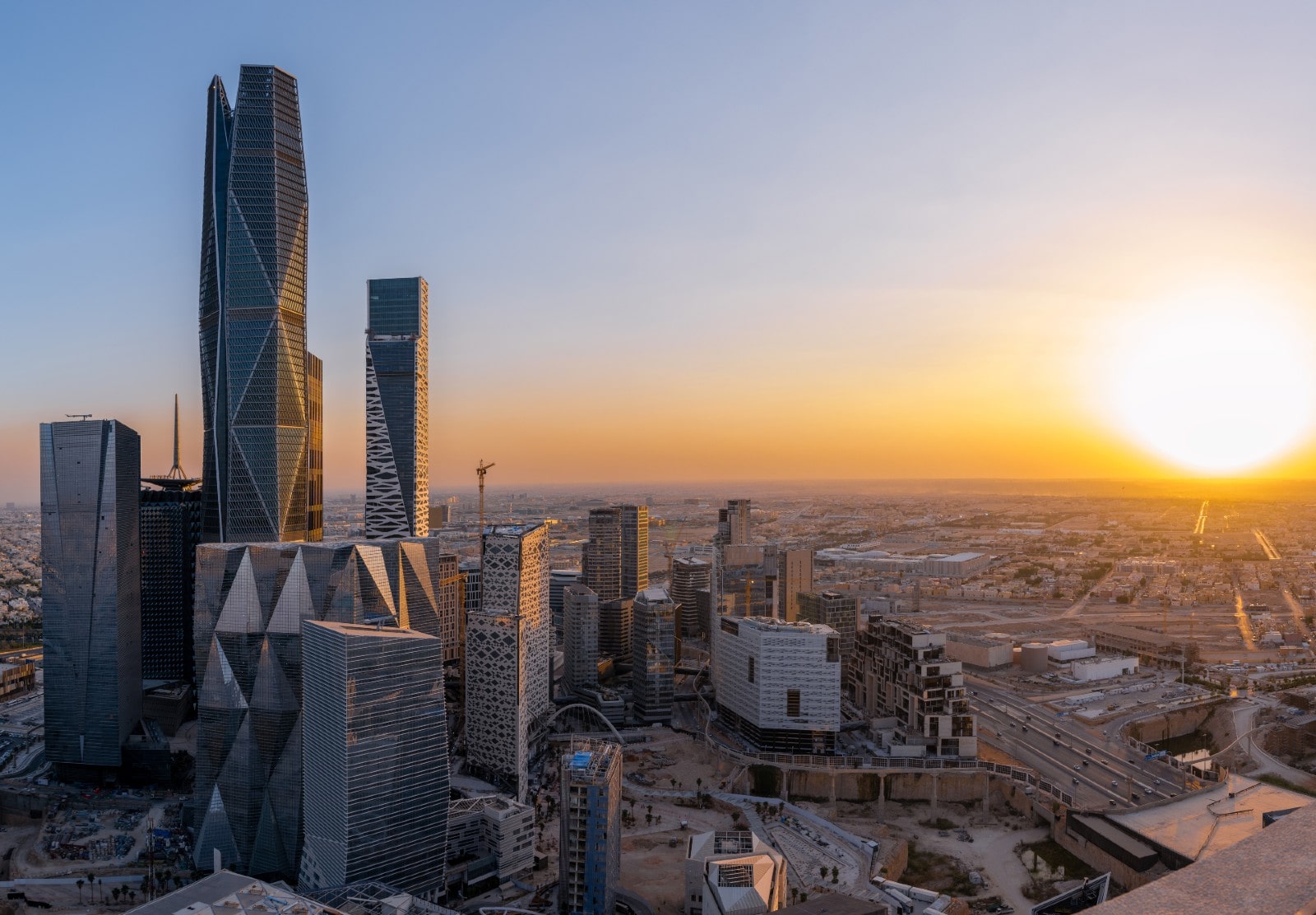 Saudi Arabia’s PIF sets up carbon market: Saudi Arabia’s sovereign wealth fund, the Public Investment Fund (PIF), has set up a regional voluntary carbon market company, it announced in a statement on Sunday. The PIF holds an 80% stake in the new company, while the Saudi exchange, Saudi Tadawul Group, holds the remaining 20%, according to the statement.

What’s in a name: We’re not sure how the the Regional Voluntary Carbon Market Co. will brand the market itself.

The market hit the ground running with what’s being billed as the world’s largest credit auction: It helped facilitate an auction of 1 mn tons of carbon credits (the world’s largest carbon credit auction to date, according to PIF) yesterday, at Riyadh’s Future Investment Initiative. The auction offered “high-quality credits,” including CORSIA-compliant, Verra-registered certificates, the statement says. No information was given in the statement about the pricing of the carbon credits.

Egypt is also looking at setting up a carbon offset market: Egypt’s environment ministry and bourse are working to set up a local carbon credit exchange, which would allow local and international buyers to buy certified emissions reduction credits, Enterprise reported in May, following reports from the local press.

Recap: What exactly is a carbon market? Carbon trading puts a price tag on polluting activities. Companies can buy and sell carbon credits that are tied to their emissions. If a company exceeds the limit of their allowed credits, it can buy credits off another company that had cut its emissions and therefore no longer needs them. Every tradable carbon credit is equal to one ton of CO2 reduced (or the same amount of another greenhouse gas). There are two main types of carbon market: Compliance (which are created as part of a policy or regulatory requirement) and voluntary (where carbon credits are issued, bought, and sold on a voluntary basis).

Who buys and who sells? Demand for carbon credits comes from private individuals or corporations wanting to offset their emissions, or other actors wanting to trade credits for a return. Voluntary carbon credits are mainly supplied by private entities that set up projects designed to remove or reduce greenhouse gases, or governments that develop emissions reductions programs.

The global carbon market has sharply risen in value in the past two years: Global carbon pricing revenue saw a nearly 60% y-o-y increase in 2021, rising to some USD 84 bn, according to the World Bank’s State and Trends of Carbon Pricing report (pdf) published in May. Global average carbon credit prices on the voluntary carbon market rose to USD 3.82 per ton of CO2 equivalent (tCO2e) in 2021, up from USD 2.49/tCO2e in 2020, with the volume of credits traded in 2021 exceeding 362 mn, up 92% from 2020. “For the first time, the total value of the voluntary carbon market exceeded more than USD 1 bn in November 2021,” according to the report.

IN OTHER CARBON MARKET NEWS-

Singapore has entered discussions to buy carbon credits from Morocco, among other countries, in a bid to reduce its emissions, Morocco World News reported on Monday. This comes in the wake of the two countries signing an MoU that “laid the foundation for carbon trade” during the visit of Singapore’s Foreign Minister Vivian Balakrishnan to Morocco in July. In 2020, Singapore’s CO2 emissions reached 7.78 tons per capita — nearly seven times those of Morocco, which stood at 1.75 tons per capita. The Asian country is reportedly in talks with over 20 countries to set up carbon credits.