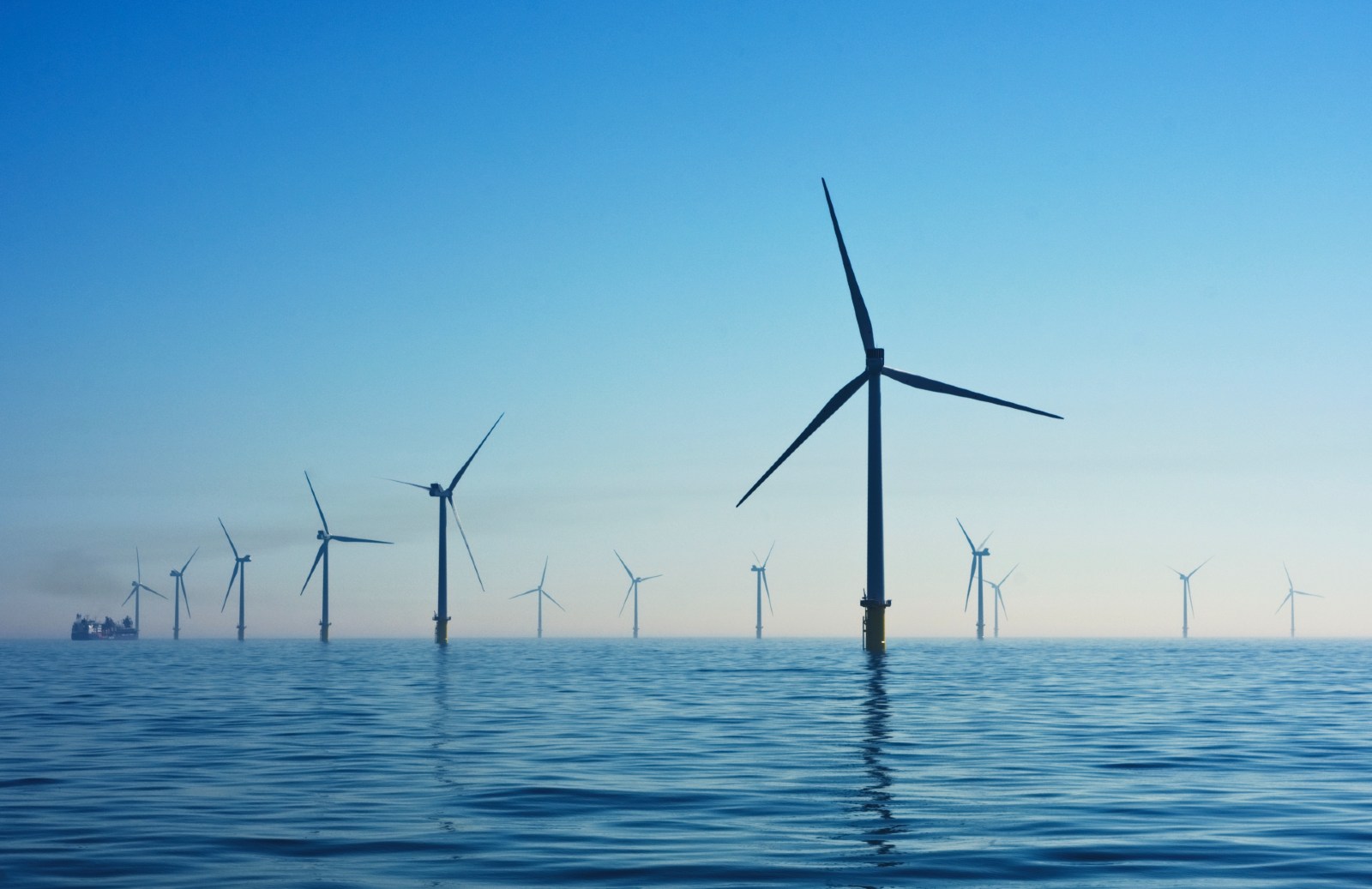 This isn’t the SWF’s first renewables acquisition this year: Mubadala, has assets under management of about USD 284 bn, was part of a BlackRock-led consortium that agreed to invest USD 525 mn in Indian renewable energy firm Tata Power Renewables in April. It also linked up with TAQA and Adnoc to announce in June the purchase of a stake in Emirati renewables player Masdar.

Background to the Mubadala buy: US-based infrastructure investment fund Global Infrastructure Partners (GIP) held 100% of Skyborn Renewables, which it had acquired (pdf) in September. Bluepoint Wind is also partially owned by GIP, according to WAM.

What is Skyborn Renewables? Skyborn, formerly known as WPD Offshore prior to GIP’s acquisition, has wind energy projects generating some 7 GW of clean energy to date, and 30 GW of offshore projects in the pipeline. The company has a considerable footing in Europe and the Asia Pacific markets, with projects in countries including Germany, France and Taiwan.