One giant leap for EVs in Egypt? 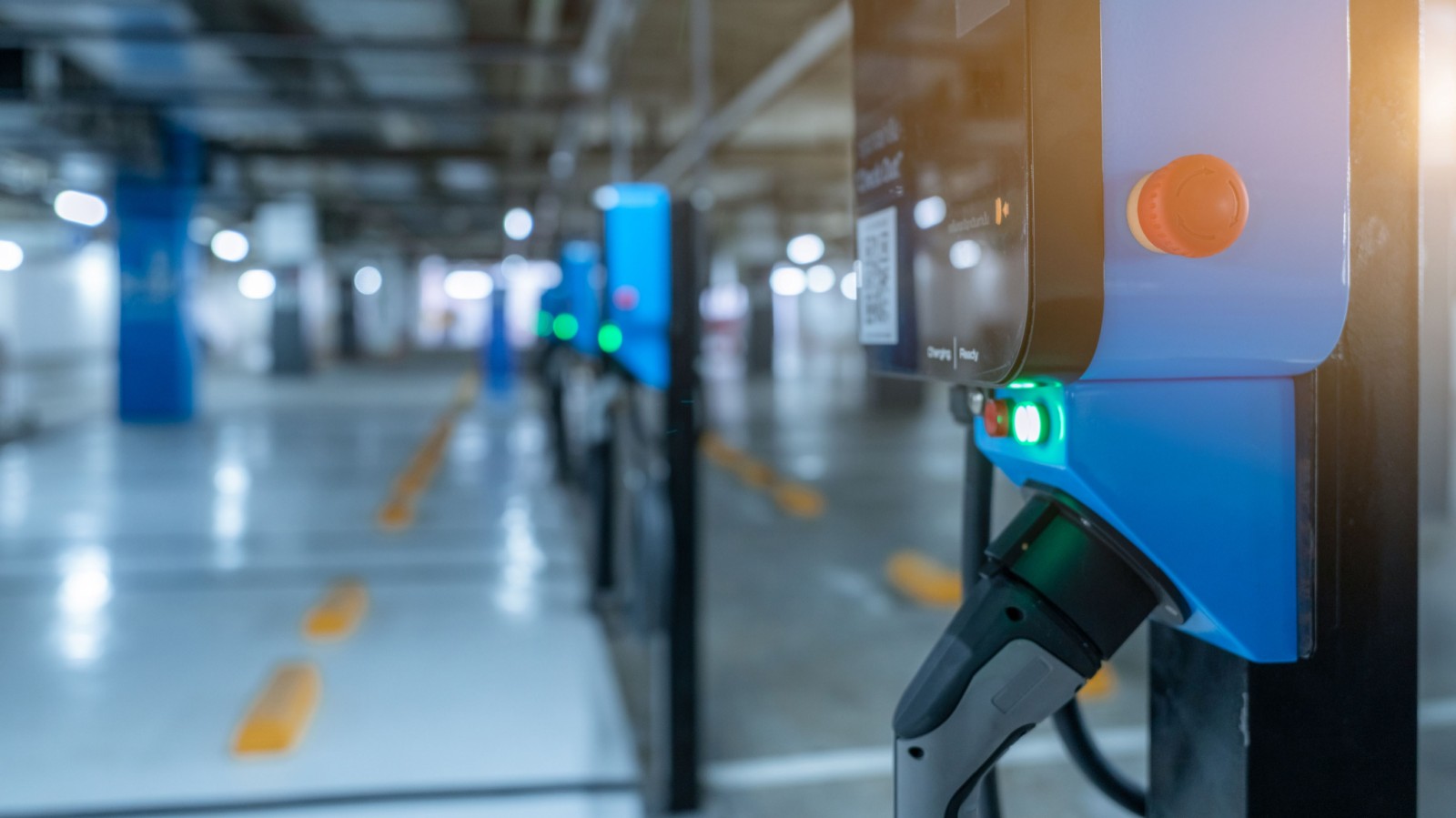 SMART POLICY- Egypt is looking at legislation to promote the use of EVs: Egypt’s Senate (the country’s upper house of parliament) will discuss today a bill that would establish a new regulatory body that will set policy for EVs assembly in Egypt, Mohamed Halawa, who heads up the senate’s industry and trade committee, told reporters on Sunday. The bill also establishes a new fund that will provide financial incentives and facilities for EV assembly, he noted. We expect the legislation to be a key component of Egypt’s long-awaited automotive strategy — dubbed the Automotive Industry Development Program (AIDP) — which has made local EV assembly a key cornerstone.

Enter the Supreme Council for Vehicle Manufacturing: This new council, which will be headed by the prime minister, will draft policies, strategies, regulation and legislation governing the wider automotive industry, including EVs.

The main event, however, is the EV finance fund. The fund’s primary role would be to provide financing and incentives to investors looking to get in on local EV assembly in Egypt. The fund, which will be headed by Egypt’s finance minister, will also provide funding for industry-relevant research and development on electric vehicle tech.

Background: Egypt has for years been trying to get its local automotive assembly to be more competitive than regional rivals Turkey and Morocco. The latest iteration of its auto strategy, which launched back in March, made EVs a key priority. AIDP promises cash incentives of up to EGP 50k for buyers of locally-assembled EVs, while mandating that real estate developers build a certain number of charging points at their residential and commercial projects. The strategy also includes enlisting international partners to produce locally assembled electric cars in state-owned El Nasr Auto’s factory. El Nasr is expected to sign the final contracts this month. Egypt also set tariffs motorists will pay to charge EVs back in February.

Egyptians can now turn their gas- and diesel-powered cars into EVs: Egypt’s Interior Ministry issued separate regs that will allow car owners to convert their gas and diesel-powered vehicles to electric or hybrid vehicles, according to the Official Gazette. Car owners must obtain a permit to convert their car engines from the Trade and Industry Ministry. Shift EV is the industry leader here in conversions, using proprietary battery technology to convert fleets for companies.