Don’t stop investing in hydrocarbons, say the UAE and KSA 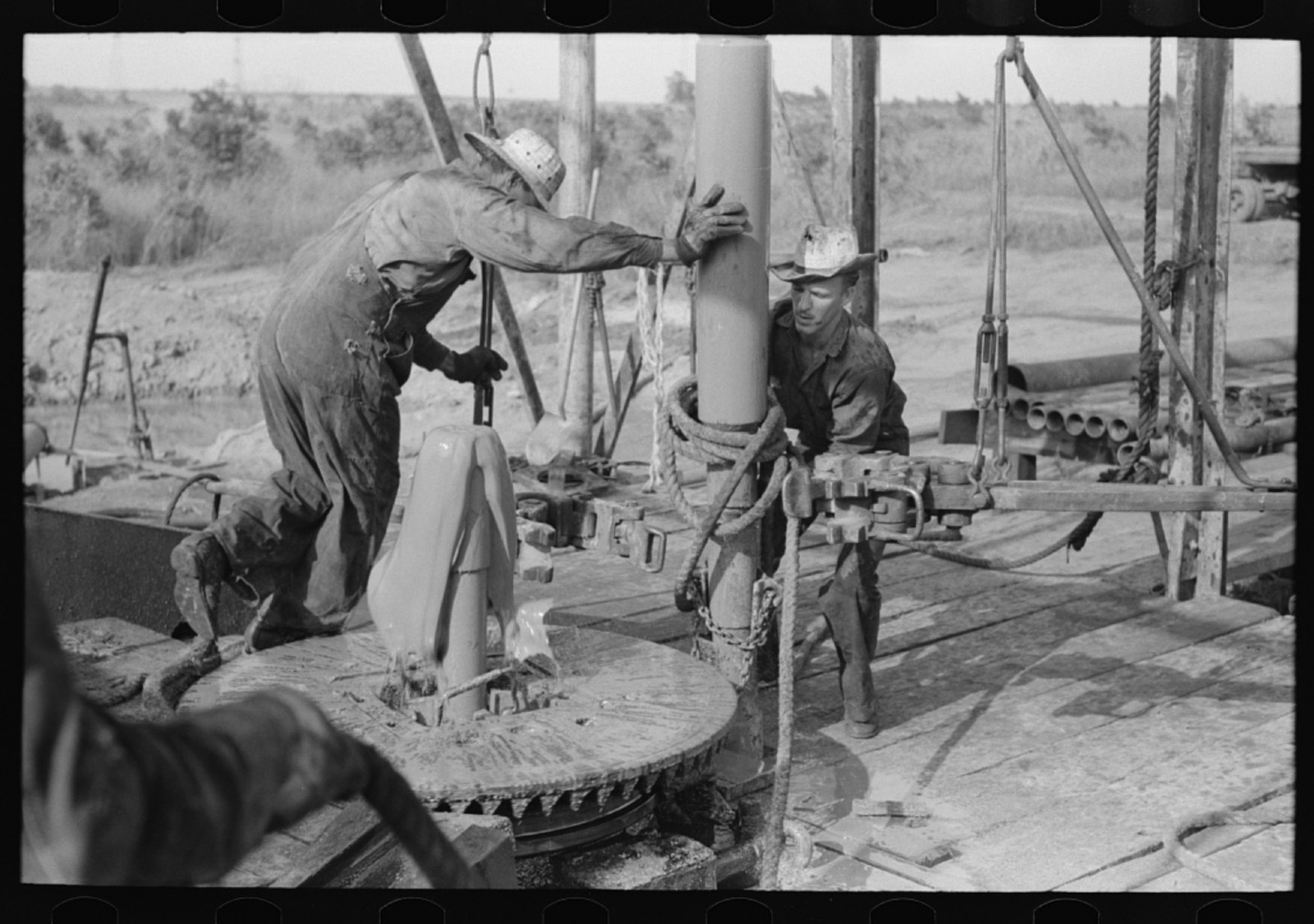 The UAE and KSA aren’t ready to do a 180 on fossil fuels just yet: Senior officials from the UAE and Saudi Arabia took to the press yesterday to argue for continued fossil fuel investment, saying that current renewables capacity can’t meet energy demand. Global energy transition goals — which include rapid divestment from fossil fuels to move towards renewables — aren’t viable as existing capacity can’t satisfy demand, Saudi Aramco CEO Amin Nasser and the UAE energy ministry assistant undersecretary for electricity, water and future energy Yousef Al Ali argued in separate conversations at the beginning of the week.

Clean energy “limitations” mean a full replacement of natgas as an energy source, which isn’t yet possible, Al Ali told Utilities Middle East in an interview published yesterday. Solar energy is an “intermittent” energy source, only available during the day, and energy storage costs are high, he said. “This presents a challenge in terms of what renewable energy can accomplish.” Gas or combined-cycle power will continue to play an important role in the energy mix, said Al Ali, stopping short of saying when he sees that changing.

The UAE in particular is limited by its natural resources: The UAE doesn’t have the “economical wind resources” available to some other countries to complement solar energy and increase the share of renewables in the nation’s energy mix, Al Ali said. Solar will lead on the renewables front and then “nuclear will have to be there to cover for the base load requirements,” he added.

The energy crisis spurred by the Russia-Ukraine war is making a full transition away from fossil fuels harder, Reuters cites Aramco’s Nasser as saying at a forum in Switzerland yesterday. A plan unveiled last week by the European Commission to cap consumer energy bills and tax energy companies amid energy shortages and soaring prices isn’t a long-term solution to the crisis, Nasser said, arguing instead that the root cause of the problem was continued underinvestment in hydrocarbons when viable alternatives still aren’t ready for prime time.

The energy crisis doesn’t mean climate goals should change, Reuters quotes Nasser saying, but that we need to amend our energy transition plans, he added. “The best help that policy makers and every stakeholder can offer is to unite the world around a much more credible new transition plan,” he said.

When it comes to gas, the increasing efficiency of combined cycle plants will help in emissions reduction: Greater efficiency in gas turbine technology has reduced the gas carbon footprint to 300 kg per megawatt from half a ton per megawatt — meaning emissions from gas are around 3x lower than coal, Al Ali said. Expanding the capabilities of natural gas tech to reduce the sector’s carbon footprint as much as possible — with renewable energy complementing the process — is very important, he said.

And the fuel will remain a core part of the UAE’s energy mix and transition strategy: Natural gas will be used by the UAE to produce blue ammonia and hydrogen until it’s able to make green hydrogen competitively “after many years,” Al Ali said.

SOUND SMART- Blue hydrogen is hydrogen extracted from fossil fuels, with the carbon waste trapped. Check out our explainer here.

The idea that we shouldn’t transition too quickly away from hydrocarbons isn’t controversial in the GCC: “Policies aimed at divesting from hydrocarbons too soon, without adequate viable alternatives, are self-defeating,” CNN quoted the UAE’s special envoy for climate change Sultan Al Jaber as writing in an August opinion piece. “They will undermine energy security, erode economic stability, and leave less income available to invest in the energy transition,” he added.

Either way, the GCC will have some USD 1.3 tn in additional oil revenues over the next four years to help sort out that transition, the IMF has noted (see previous coverage from the Financial Times here). CNN argues that could be the last hydrocarbon windfall for our region. A 2022 World Bank report (pdf) argues we need to put that funding to good use by getting into step with changing global patterns of energy consumption and an expected falloff in global fossil fuel demand.