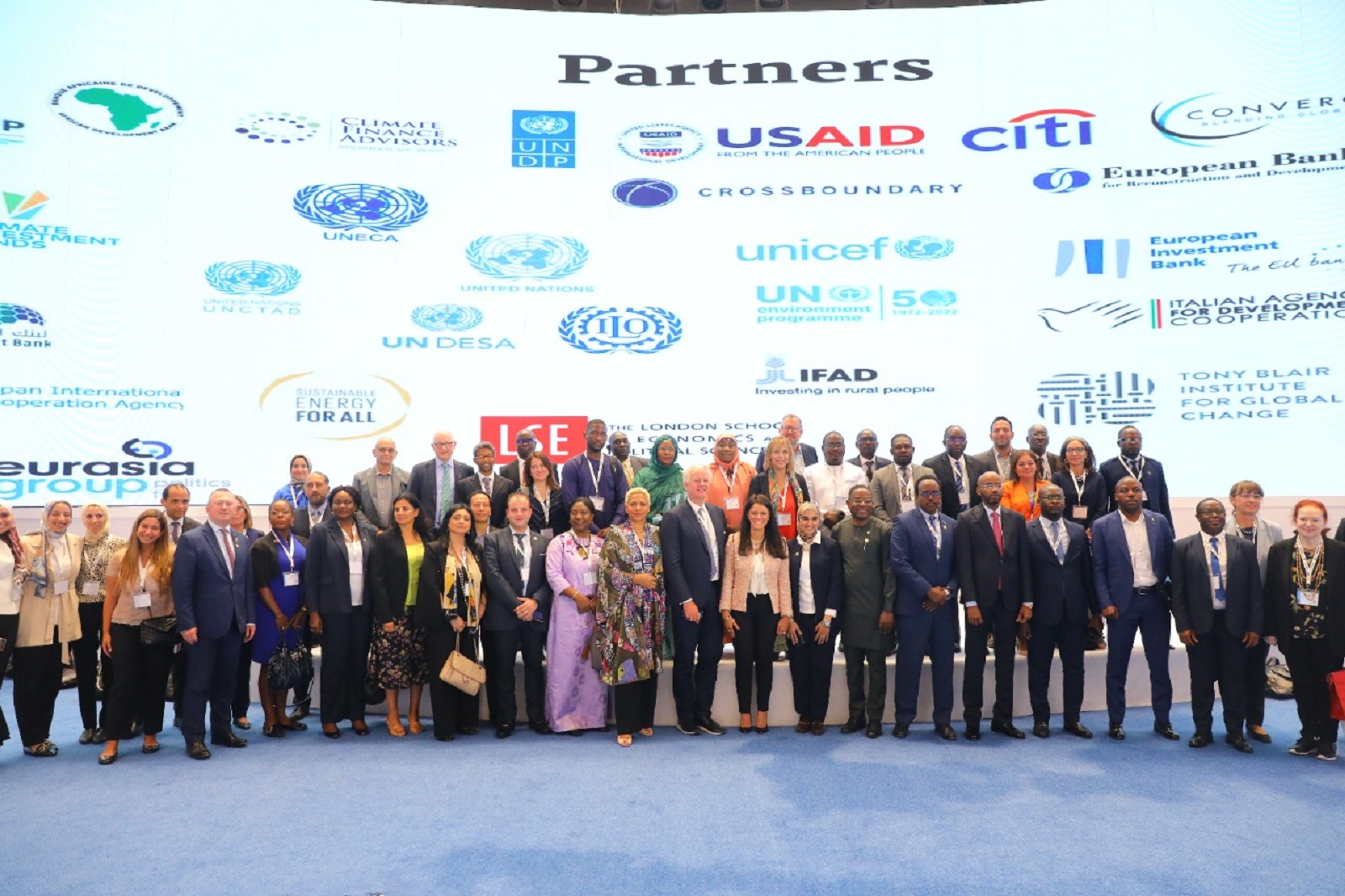 African ministers are pushing back on efforts for full and speedy divestment of fossil fuels energy sources, in large part due to climate financing pledges not being fulfilled, according to a communique from a climate conference in Cairo last week cited by Reuters. The document stressed “the need to avoid approaches that encourage abrupt disinvestments from fossil fuels, as this will… threaten Africa's development.” “If we are not getting reasonably-priced finance to develop gas, we are denying the citizens in our countries the [chance] to attain basic development,” Nigerian Finance Minister Zainab Ahmed was quoted as saying.

…And for good reason: Africa faces a climate financing gap of about USD 108 bn each year, Kevin Chika Urama, chief economist at the African Development Bank, said during the forum. “Climate finance structure today is actually biased against climate-vulnerable countries. The more vulnerable you are the less climate finance you receive,” he said. The continent receives less than 5.5% of global climate financing despite contributing less to greenhouse gas emissions than most developed countries, Egypt’s International Cooperation Minister Rania Al Mashat said.

Debt levels are reaching unsustainable levels: Developing countries with USD-denominated debt have had a tough few years due to the pandemic but things have gotten significantly worse this year as rising US interest rates and a surging greenback raise borrowing costs further. A record number of countries are now at risk of defaulting on their debt. “This is keeping us up at night — how to decrease the cost of borrowing,” Reuters quoted Egypt’s Deputy Finance Minister Sherine El Sharkawy as saying.

A little more help from friends abroad: The European Investment Bank (EIB) pledged to provide long-term climate financing to the continent and to Egypt, the International Cooperation Ministry said.

And the use of debt swaps: The statement from African ministers noted that the creation of a “sustainable sovereign debt hub”and debt-for-nature swaps could reduce borrowing costs for developing nations.