Omani investors are adding to their carbon footprint with a USD 1.5 bn transaction 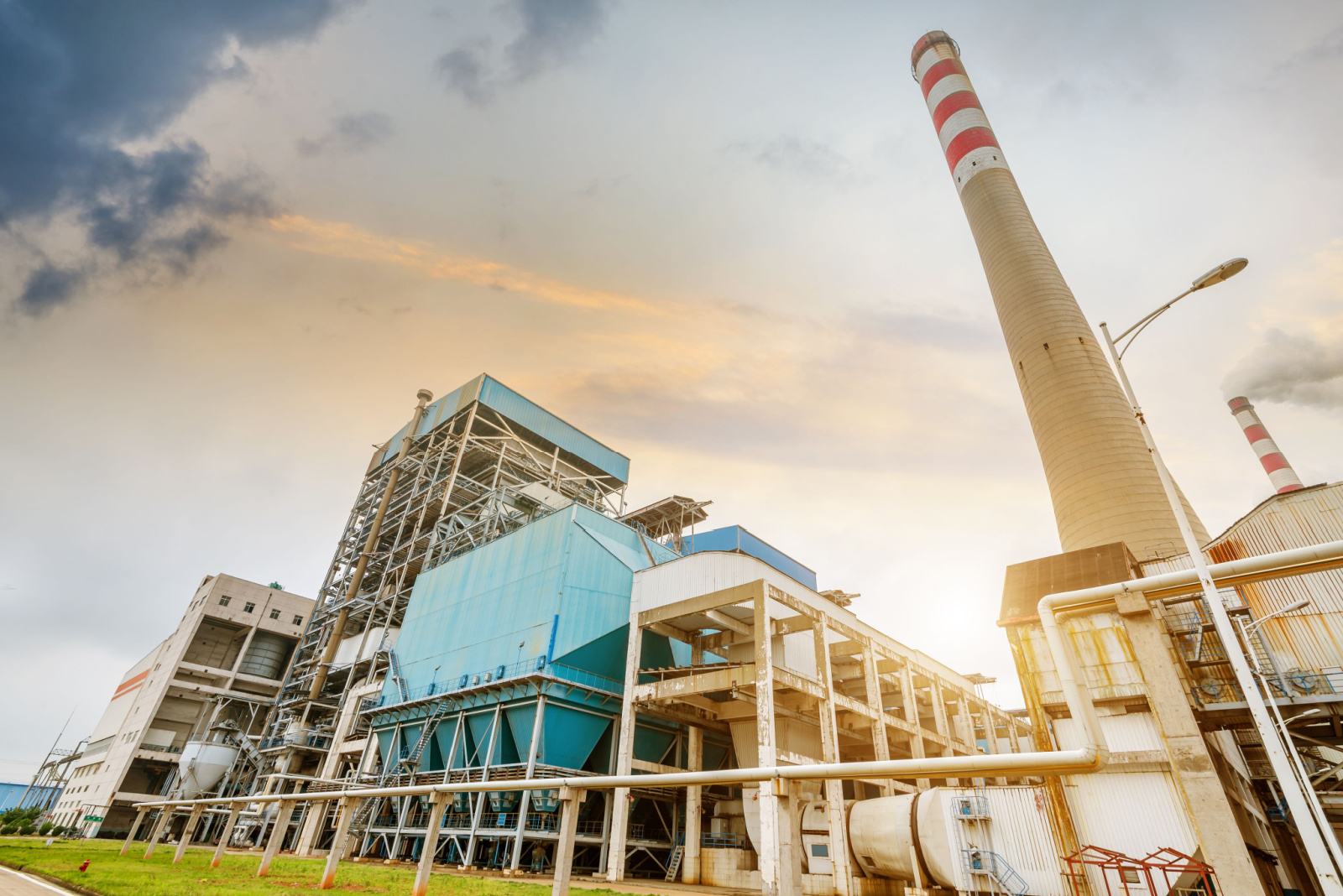 A group of Omani investors will acquire 100% of Sembcorp Industries’ Indian unit as the Singaporean utilities company looks to dispose of some of its high-emission assets and transition to renewables. The consortium, led by Omani private equity player Oman Investment Corporation (OIC), has signed an agreement to buy Sembcorp Energy India Limited’s (SEIL) for USD 1.47 bn, Sembcorp said in a filing (pdf) to the Singapore stock exchange yesterday, handing it almost 5 GW of power generation capacity.

Sembcorp Energy India is one of India’s largest independent power producers and has a 4.9 GW portfolio of producing and under-construction assets — the bulk of which is powered by fossil fuels. That includes 2.64 GW from two coal-fired power stations.

…but it’s also a relatively significant player in renewables: The company owns around 1.73 GW from wind and solar assets. Another 400 MW of solar capacity is under construction.

The buyers: The OIC is joining up with the Omani Defense Ministry’s pension fund and a company owned by the head of Oman’s Capital Market Authority to purchase the company via a special-purpose fund named Tanweer Infrastructure. OIC holds a 70% indirect stake in the company, the pension fund owns 20% and Dar Investment 10%.

The transaction could close sometime in mid-2023: The sale is expected to close six months after shareholders meet in November and is subject to regulatory and shareholder approvals, the company said in a separate statement.

Why the sale? Sembcorp wants to go from brown to green: Sembcorp expects the sale to reduce emissions intensity by 37%, enabling it to reach its 2025 target early. Selling the coal assets will increase renewables’ share of its energy mix to 51% from 43% currently, it said.

OIC and Sembcorp aren’t strangers: The two companies set up a joint venture firm to construct the USD 1 bn Salalah water and power plant in Oman in 2009, in which Sembcorp held a 60% stake. OIC sold some of its shares in the 2013 IPO and now owns 13% of the firm.