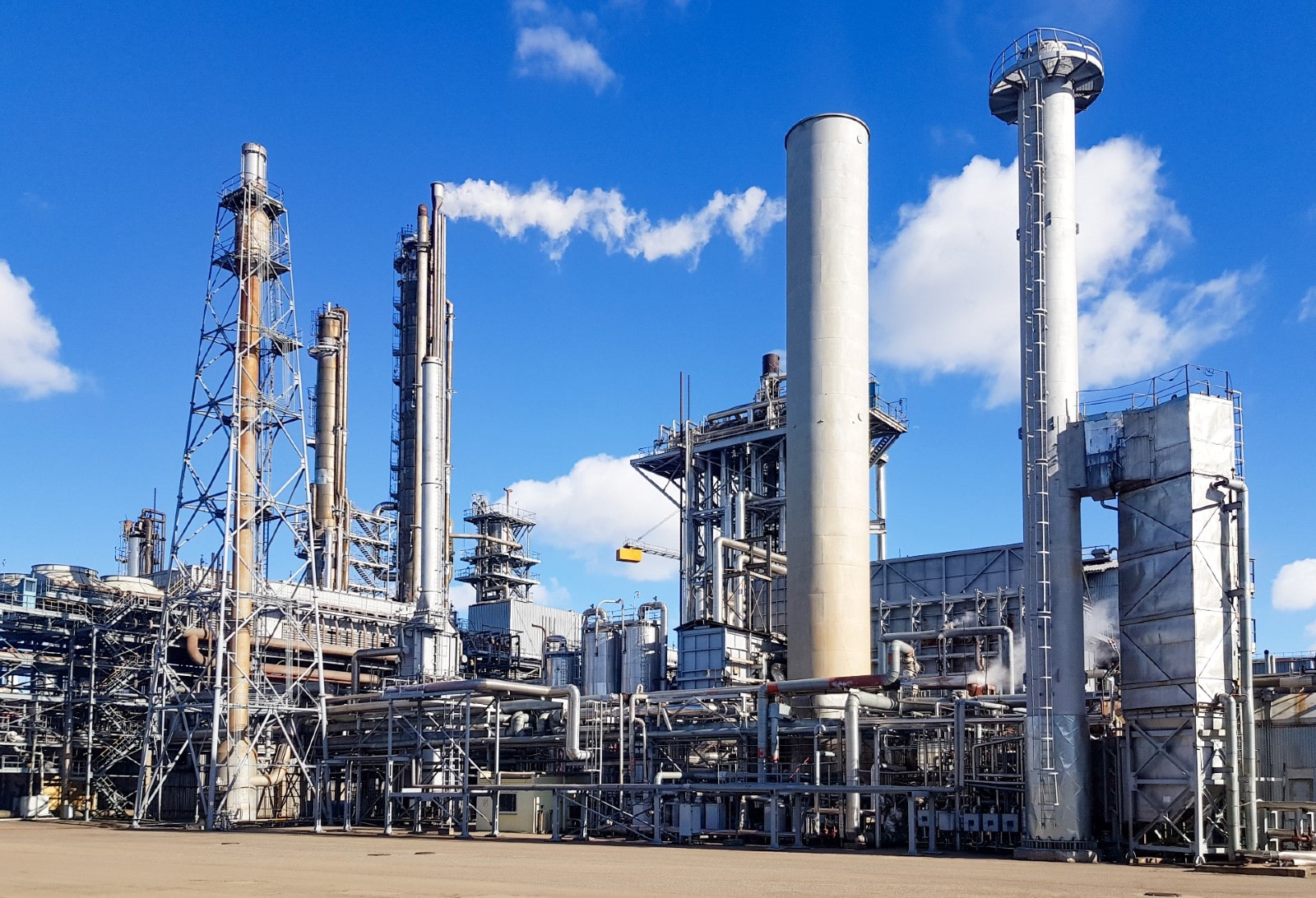 A record-breaking plant: The Ammonia-7 plant will produce up to 1.2 mn tons of blue ammonia every year — making it the largest plant of its kind in the world, the state-owned company said. ThyssenKrupp and Consolidated Contractors Company are on board to build the facility, which is expected to be up and running by 1Q 2026, according to the statement. It will be located in Mesaieed Industrial City (MIC), some 40 km south of Doha, and will be operated by Qatar Fertiliser.

Ammonia-7 will be partly powered by some 35 MW of renewable energy supplied by QatarEnergy Renewable Solutions’ MIC solar PV power plant, which is currently under construction, the statement says.

It’ll make use of carbon capture: QatarEnergy Renewable Solutions will develop and manage carbon capture and storage (CCS) facilities to capture some 1.5 mn tons per year of CO2 from Ammonia-7 once it becomes operational, the statement adds. This is part of Qatar’s broader aim to develop its CCS facilities to capture up to 11 mn tons a year of CO2 by 2035, Bloomberg notes.

Is there an offtake agreement in place? QatarEnergy Renewable Solutions will be the sole off-taker and marketer of all blue ammonia produced by Ammonia-7, the statement notes, and production seems destined for export markets: The Ammonia-7 project offers a chance for Qatar “to supply differentiated, low-carbon products and fuels to the world,” QatarEnergy CEO Saad Sherida Al Kaabi was quoted as saying in the statement.

What’s blue ammonia again? A quick recap: ‘Blue’ ammonia serves as feedstock for hydrogen. Although not as environmentally-friendly as ‘green’ ammonia, it’s still seen as a source of clean energy. Unlike conventional production, blue ammonia involves the use of carbon capture, which stores the CO2 underground and prevents its release into the atmosphere. Ammonia has a range of other uses, including to power ships and produce fertilizer.

MENA’s overall ammonia and hydrogen development prospects are strong: MENA has considerable potential in both green and blue ammonia and hydrogen development, being “well-positioned” to supply around 10%-20% of the global hydrogen market by 2050, according to the Arab Petroleum Investment Corporation (Apicorp)’s most recent MENA Energy Investment Outlook (pdf). The region had registered over USD 26 bn in hydrogen projects as of July, though most were still in the planning phase.

But blue probably has the edge on green in MENA at the moment, according to Apicorp. Blue ammonia and hydrogen production is an especially attractive option for the region because of its abundant oil and gas resources and the low cost of extraction, the Apicorp report added. The UAE’s Adnoc said in May 2021 that is building a “world-scale” blue ammonium facility with a 1 mn ton per annum production capacity.