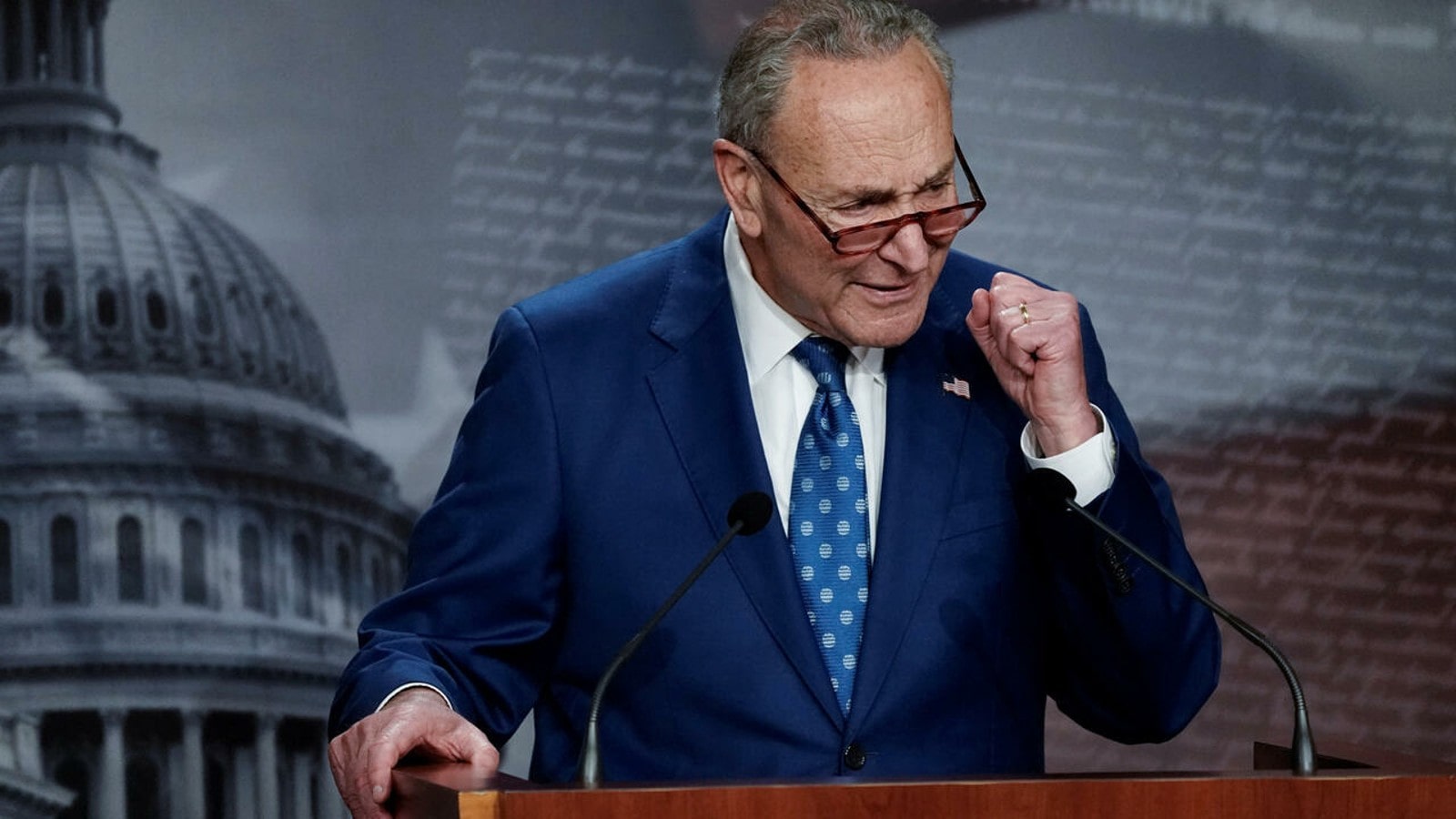 What does the USD 369 bn US climate bill really entail: We interrupt our regional coverage to bring you an explainer on one of the most significant climate-related legislation: The Inflation Reduction Act (pdf). The bill — which was signed into effect by President Joe Biden earlier this month — sets out to alleviate the impact of climate change, according to Bloomberg. Having been dubbed the biggest victory for the environmental movement since the landmark Clean Air Act in 1967, it is considered the largest climate investment in US history.

Why is this so huge? The bill would cut the country’s net greenhouse gas emissions by 31-44% below 2005 levels in 2030, compared to the 24-35% drop expected from current policies, according to an analysis from energy and climate analytics firm Rhodium Group. It should also help double the capacity of installed wind and solar by 2030, based on a study by research firm Energy Innovation. This would make up 72% to 85% of total US energy supply.

Renewable energy production is hoped to more than triple in the US, adding up to an additional 550 GW of electricity from wind, solar and other clean power sources, according to analysis from the American Clean Power Association. That’s enough to power 110 mn homes, the industry trade group said.

And how does it do that? In a summary of the bill (pdf) prepared by US democratic senators, five main goals are addressed. We break those down below:

#1- Lower consumer energy costs: A range of incentives to consumers to relieve the high costs of energy and decrease utility bills includes a USD 4k consumer tax credit for lower to middle income individuals to buy used or electric vehicles, and up to USD 7.5k tax credit to buy new electric vehicles. A USD 1 bn grant program to make affordable housing more energy efficient is also on the table.

#2- Increase energy security and domestic manufacturing: This section of the bill focuses on incentives to help alleviate inflation and reduce the risk of future price shocks by bringing down the cost of clean energy and clean vehicles and relieving supply chain bottlenecks. For example, up to USD 20 bn in loans will be made available to build new clean vehicle manufacturing facilities across the country.

#3- Decarbonize the economy: This part of the bill focuses heavily on offering a number of tax credits and grant programs to reduce emissions in every sector of the economy. One program includes roughly USD 30 bn in targeted grant and loan programs for states and electric utilities to accelerate the transition to clean electricity. Another USD 27 bn would be set aside for a clean energy technology accelerator to support deployment of technologies to reduce emissions, especially in disadvantaged communities.

#5- Farmers, forestland owners and resilient rural communities: Rural communities are also at the forefront of the bill. More than USD 20 bn will be set aside to support climate-smart agriculture practices while USD 5 bn in grants to support forest conservation and urban tree planting.

There may even be a climate bank on the way: The legislation also includes provisions to create a first-of-its-kind climate bank that will invest in disadvantaged communities while providing funding for environmental justice mapping and community engagement. It also institutes a brand-new production tax credit for offshore wind technologies made in the US.

The legislation already has the buy-in from major producers: Honda and LG Energy have committed to building a USD 4.4 bn factory in the US that will produce lithium-ion batteries for electric vehicles, they announced in a joint statement earlier in the week. The factory is expected to have an annual production capacity of 40 GWh a year and work will begin in early 2023. Also, First Solar announced that it plans to invest up to USD 1.2 bn in scaling production of photovoltaic solar modules. The investment is forecast to expand the company’s ability to produce American-made solar modules for the US solar market to over 10 GW by 2025.