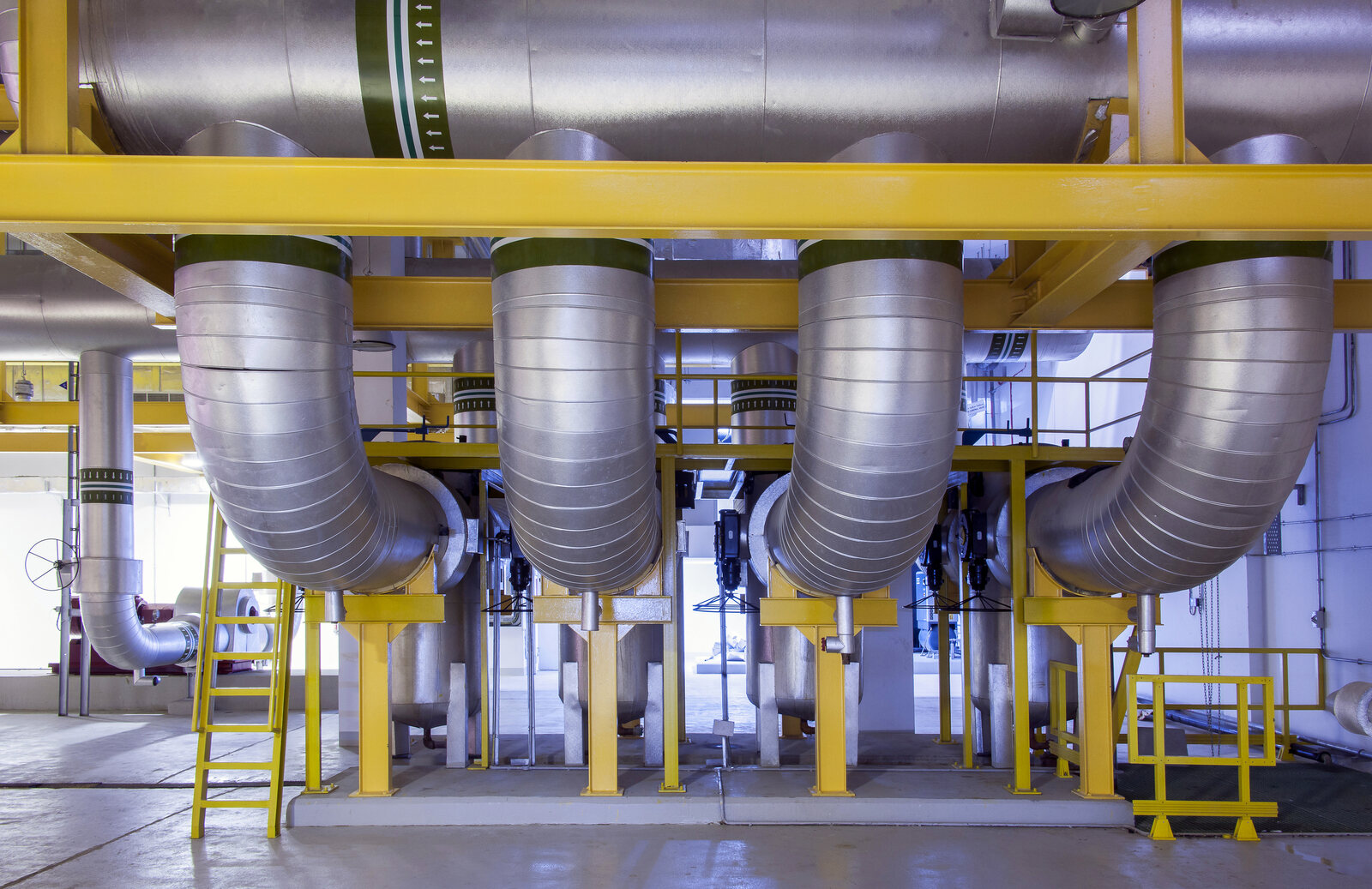 The environmental and financial case for adopting district heating and cooling systems: District heating and cooling systems (DHC), which provide centralized cooling and heating over a wide expanse of urban areas, is becoming all the rage in the MENA region, with the UAE, Bahrain, Qatar, Oman, Egypt, and Saudi Arabia, among others, launching a number of district cooling projects across the region.

It’s not hard to see why: Cooling and air conditioning systems, which utilize refrigerants that end up in the atmosphere, contribute over 7% of global greenhouse gas emissions, with estimates indicating that emissions will double by 2050, according to the UN Environment Programme. The number of air conditioning units in use is also expected to surge to 4.5 bn by 2050 from 1.2 bn in 2022.

What is DHC anyway? DHCs are alternative energy supply systems implemented within urban areas for the purpose of saving energy, space, and slashing air pollution. DHC plants produce chilled water in a centralized location for distribution to buildings through a network of insulated underground pipes. Cities with major downtown or commercial districts utilizing district cooling systems include Stockholm, Hamburg, Paris, Tokyo, and Houston.

Case in point #1- Saudi Arabia: “Saudi Arabia spends a large amount of energy to produce 60k MW of electricity to power the economy, of which 60-70% goes into air-conditioning. However, we are now increasing the district cooling supplies to reduce our dependence on energy and make the sector more environmentally friendly and sustainable,” Suliman Al Khliwi, Managing Director of Saudi Tabreed, told Zawya. “We have delivered SAR 1.75 bn worth of capex savings in Saudi Arabia. The district cooling market is expanding in Saudi Arabia where lots of new concession areas are coming up for all the district cooling providers. It is an exciting time for all of us,” he added.

Case in point #2- Egypt: In Egypt, some 50% of electric power goes to air conditioning during the summer months, according to Alaa Olama, a UNEP consultant, and the Head of the Egyptian District Cooling Code. This renders district cooling projects even more alluring to countries like Egypt that get uncomfortably hot during peak summer months. UNEP completed a feasibility study on a district cooling system entitled the “Seawater Air-conditioning System for New Alamein City”, on the north coast of the country. “With this cooling system, the city would reduce refrigerants emissions by 99% and CO2 emissions by 40%,” according to UNEP projections.

The returns don’t lie: District cooling providers are capitalizing on the alternative approach to both increase energy efficiency and create wealth. Dubai-based district cooling firm Empower recorded its highest revenues ever in 2021 — USD 670 mn — with a y-o-y growth of 9.3%. Their surge in revenues was bolstered by a series of acquisitions and capacity increases.