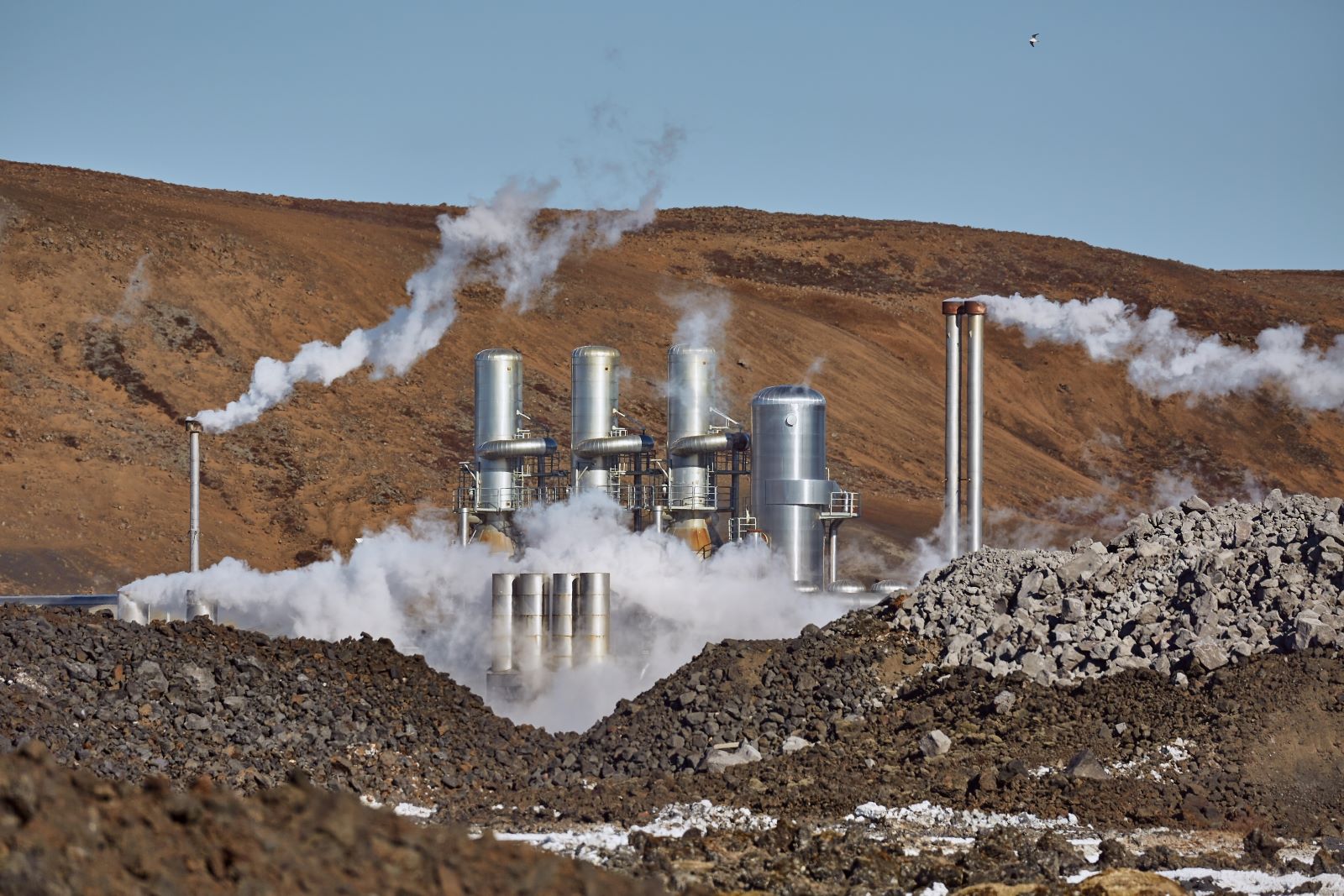 Mass Group plans to invest an extra EUR 1 bn by 2026 to have 62% of it run on renewable energy, the statement reads. The Romanian government stipulated that Mass Group needs to expand Mintia’s energy capacity to at least 1.29k MWh by the end of 2026, of which 800 MWh must be sourced from renewable energy sources, according to SeeNews, which references a statement by CEH’s judicial administrator Expert Insolventa.